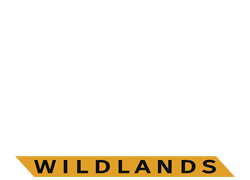 Ghost Recon Wildlands is the first military shooter set in a massive and responsive open world, entirely playable in single-player or four-player co-op. Coming to PlayStation 4, Xbox One and PC. Bolivia has become the largest cocaine producer in the world. The vicious Santa Blanca Drug Cartel has turned the country into a narco-state, leading to fear, injustice, and violence. The Ghosts, a legendary US Elite Special Operations team, is sent behind enemy lines to wreak havoc and break alliances between the cartel and the corrupted government.

From the infamous Death Road to the iconic salt flat, journey through the expansive, gritty, and vibrant backdrop of Bolivia, South America. Explore the mountains, deserts, rain forests, or hundreds of villages and landmarks in one of many available vehicles. Engage all your missions in whatever order or manner suits you. The world will react differently to each of your choices: unexpected opportunities and threats could arise from any situation. Manipulate the system. Manipulate the unexpected.

The Ghosts are back in a new trailer that shows off the diversity of Ghost Recon Wildlands' expansive open-world set in Bolivia. Deserts, jungle, rain, mountains, forests, fog, salt flats – these are just a few examples of the type of Terrain and weather conditions the Ghosts will have to contend with while on their mission to take down the Santa Blanca drug cartel and its operation. 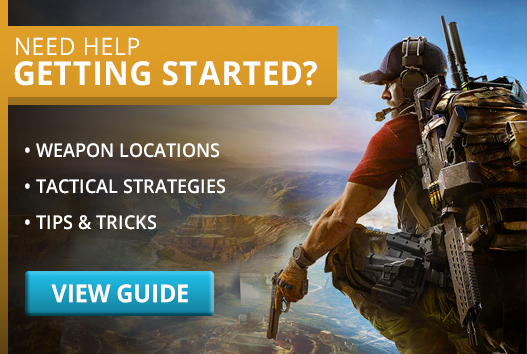 Around The Community
Ghost Recon On Twitter
Tweets by @ghostrecon
The Key Features
Main page sections: 1 · 2 · 3 · 4
Retrieved from "https://ghostreconwildlands.gamepedia.com/index.php?title=Ghost_Recon_Wildlands_Wiki&oldid=3133"
Category: